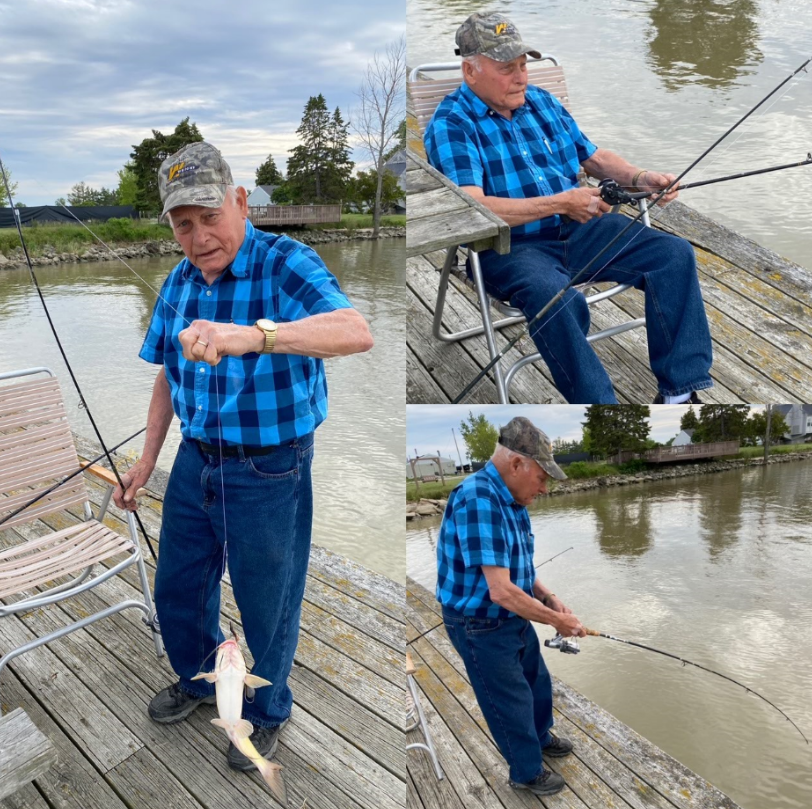 The Origins of Father’s Day In The U.S.

I did research on the origins of Father’s Day, last year and sharing again.

As you are reading this, it is Father’s Day here in the U.S.

I happen to have the best Dad in the world! Homer.

Consequently, to honor him, my husband Hale, my son Adam, son-in-law James, and all the good Fathers out there, I’m sharing with you the information on how Father’s Day came about.

A woman by the name of Sonora Smart Dodd came up with the idea of honoring and celebrating her father while listening to a Mother’s Day sermon at church in 1909. She felt as though mothers were getting all the acclaim while fathers were equally deserving of a day of praise.

Sonora’s dad was quite a man. William Smart, a veteran of the Civil War, was left a widower when his wife died while giving birth to their sixth child. He went on to raise the six children by himself on their small farm in Washington state.

Therefore, to show her appreciation for all the hard work and love William gave to her and her siblings, Sonora thought there should be a day to pay homage to him and other dads like him.

Hence, she initially suggested June 5th, the anniversary of her father’s death to be the designated day to celebrate Father’s Day, but due to some bad planning, the celebration in Spokane, Washington was deferred to the third Sunday in June.

The other story of the first Father’s Day in America happened all the way on the other side of the country in Fairmont, West Virginia on July 5, 1908.

Grace Golden Clayton, suggested to the minister of the local Methodist church, that they hold services to celebrate fathers after a deadly mine explosion, killed 361 men.

While Father’s Day was celebrated locally in several communities across the country, unofficial support to make the celebration a national holiday began almost immediately.

William Jennings Bryant was one of its staunchest proponents. In 1924, President Calvin Coolidge recommended that Father’s Day become a national holiday. But no official action was taken.

So, in 1966, Lyndon B. Johnson, through an executive order, designated the third Sunday in June as the official day to celebrate Father’s Day. However, it wasn’t until 1972, during the Nixon administration, that Father’s Day was officially recognized as a national holiday.

Other countries also picked up on the idea of Father’s Day.

While many followed suit by celebrating it on the third Sunday in June, some decided to honor dad on different dates.

Here’s the link for you to view the site I got my information from:

As you celebrate this day, you may want to consider writing a letter to a father you admire, with all their great qualities.

Therefore, I’m honoring my dad, Homer, today. I’m incredibly blessed to have a father like him and to have him still be alive and doing so well.

Because my dad made choices over the years to stay physically active, has continued to grow his faith, and keeps a great attitude and mindset, therefore, he seems at least 20 or more years younger than his 92 years of age.

Dad, recently said to me after an incredibly fun, satisfying productive day on Lake Erie, catching 30 walleye with other family members, “I’m living life to the fullest!”

You see, Dad lost my Mom, the love of his life last August. He continues to move forward, in spite of missing her, and is living his life to the fullest.

The photo of this fun day is below.

Lastly, I wish all of you father’s out there, a wonderful day, celebrating you!

I love and appreciate you Dad!

Love and blessings to all of you, 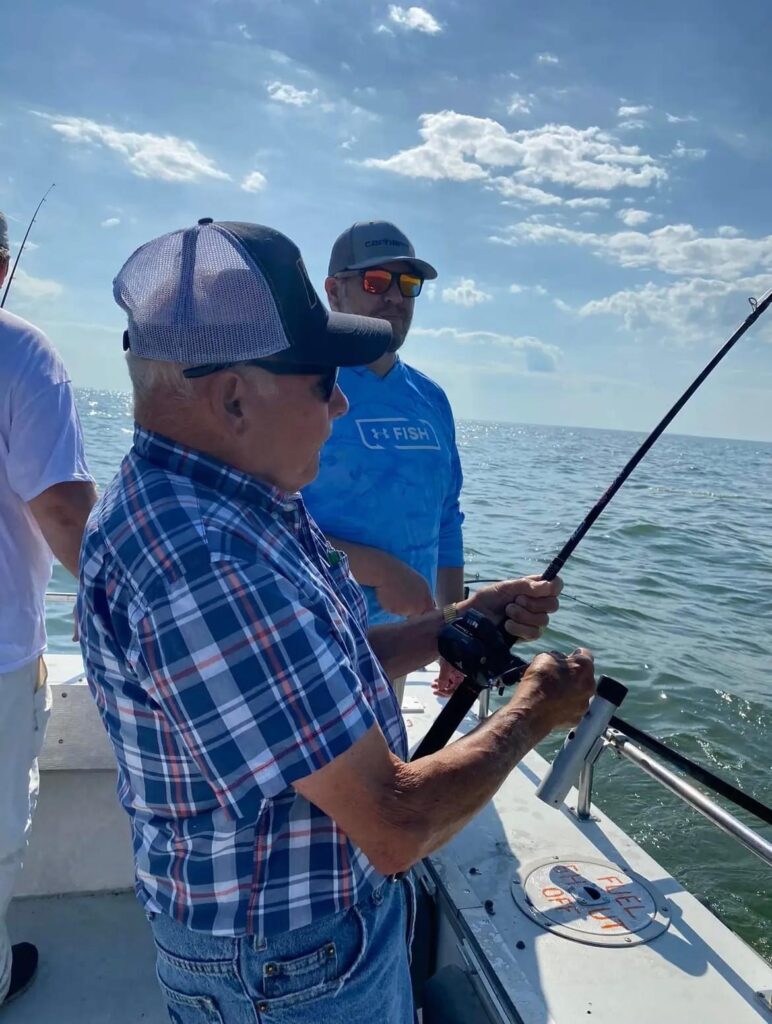